In a world inundated with sales books on getting to yes, this book recommends just the opposite, focusing on how increasing your failure rate can greatly accelerate your movement toward ultimate success. Go for No! chronicles four days in the life of fictional character Eric Bratton, a call reluctant copier salesman who wakes up one morning to find himself in a strange house with no idea of how he got there. But this house doesn’t belong to just anyone! It belongs to him… a wildly successful, ten years in the future version of the person he could become if he learns to overcome his self-limiting beliefs and overcome his fear of failure. Through the dialogue of the two main characters the authors have fashioned an entertaining story to present the key concepts essential to sales success. Readers learn… …What it takes to outperform 92% of the world’s salespeople …That failing and failure are two very different things … Why it’s important to celebrate success and failure … How to get past failures quickly and move on …That the most empowering word in the world is not yes… it s NO! Written to be intentionally short and to the point, Go for No! is a quick, fun read with valuable lessons that can change the way you think, sell, and live! 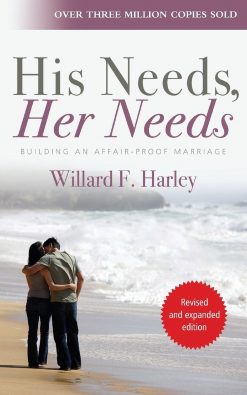 Add to Wishlist
Quick View
Out of stock

His Needs, Her Needs 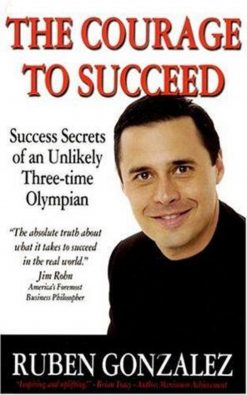 Add to Wishlist
Quick View
Out of stock

The Courage to Succeed 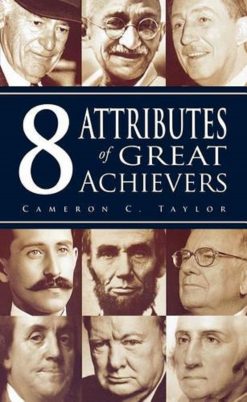 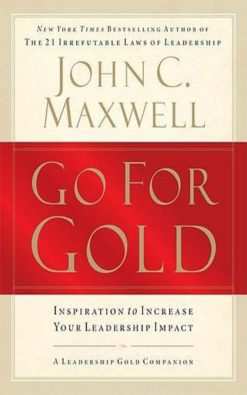